There are over 645,000 vehicles in the U.S. federal fleet, and U.S. Government recently announced that he will devise a plan to replace them with electric vehicles made in the U.S.

This was not unexpected after the President promoted American-made electric vehicles on the campaign trail, and Transportation Secretary Pete Buttigieg has indicated support for putting “millions” of electric vehicles on U.S. roads. Not all vehicles are likely to be replaced due to specialization or age, but some vehicles such as those used by the U.S. Post Office are likely candidates, and ideal for electric vehicles due to their frequent stopping and starting.

While a specific implementation plan has not been set, industry experts are encouraged by the move.

· U.S. has committed to replacing the entire U.S. fleet of vehicles with electric vehicles

· The U.S. Postal Service is a likely candidate for vehicle replacement, especially due to the stop and start nature of their vehicles being well-suited for electric vehicles.

· The program will be rolled out responsibly so the government does not replace vehicles unnecessarily or prematurely.

·. The cultural shift this will create in the US is expected to be significant with federal government agencies seeing the future.  State and local governments will likely follow suit, and the. commercial/private fleets will likely see strong surges in demand to green their fleets and follow-suit.

Disclaimer: In the News blog posts are Doering's take on the best content and the latest news in the Fleet Management Industry. Doering did not write the original source article. 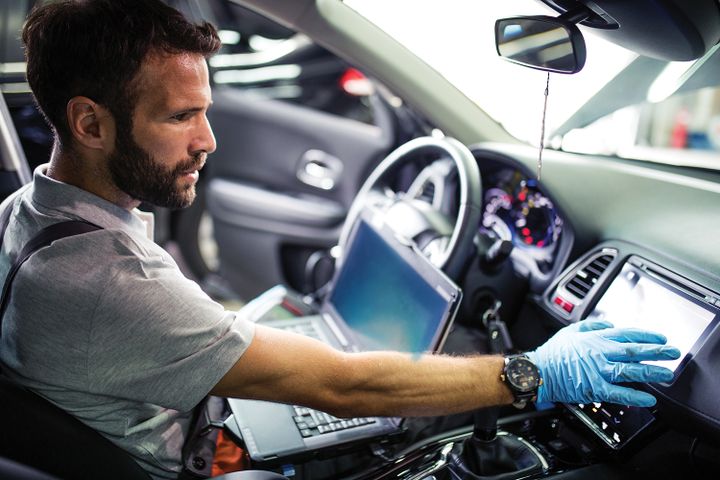 The 2020 pandemic had far-reaching impacts to including the downward trend of car and truck maintenance costs while vehicles sat idle and were not driven during many of the work-from-home mandates. With efforts to restore the economy, fleets are facing increased maintenance challenges. 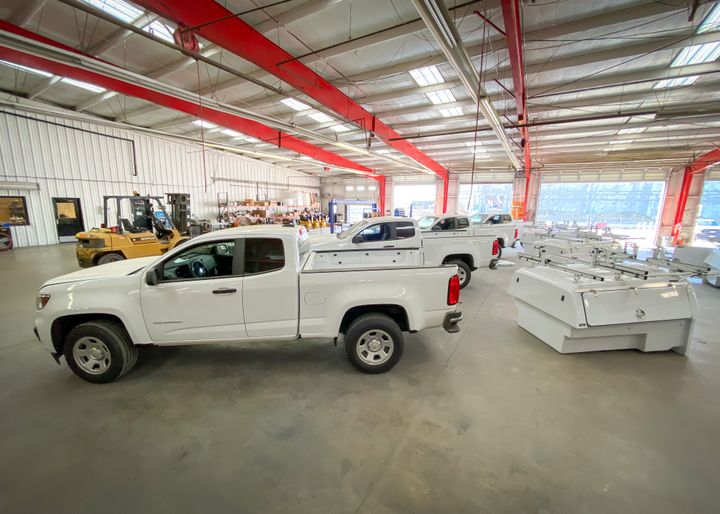 In the News
Best Practices in Upfitting Aftermarket Accessories

Uplifting vehicles has a market value projected at $290 billion for light-duty vehicles and $390 billion for the medium and heavy-duty aftermarket products in 2021. Determining the right uplift or feature to add is critical for optimizing fleet management.