It is time for a new wave of technology that promises to change commercial vehicle fleets forever. We’re talking about Autonomous Vehicles (AV). The transformation will be in part on the driverless phenomenon, but also the promises to increase overall productivity, lower the rate of accidents, cut traffic congestion, and reduce emissions in metro areas. The world of AV’s has people pooling to destinations, fewer cars on the road. Highways don’t need to be wider and infrastructure costs can plateau or contract. Parking structures can be built smaller in residential developments, in malls, and in office and industrial developments.

AV’s can drive closer together, can see incidents before people can, drive without emotion, make legal lane changes, and can platoon.  Platooning will come into play with AV’s where groups of AV’s can link together with vehicle-to-vehicle communication and drive at more rapid rates of speed at very close proximity, increasing highway throughput and reducing congestion.

There are at least 33 auto brands and tech heavyweights who have announced their involvement in this sector and each is now racing to be the first to make them available for mass consumption.

The Future of Driverless Vehicles Is Shared

However, just because manufacturers aim to make them affordable to the average consumer doesn’t mean the average consumer is likely to jump on the bandwagon. On average, a car is used about 5% of the time of a working day, making it difficult to justify the investment in an autonomous vehicle for the average consumer or fleet user without changing the paradigm and use of the average vehicle. More than that, personal transportation is already being replaced by public transportation options in developed cities. Layer on the fact that AV’s have one-third the parts of a typical vehicle today, and last 3-5 times as long, the idea of maximizing utilization of a vehicle becomes paramount.  We shift to saying “how much can we utilize this vehicle” instead of “how can I minimize use.”

For these reasons, AV’s will be successful with ride-sharing and on-demand mobility fleets in major metro areas, in cities with very long commute times, and between cities. As a result, we can expect autonomous shared cars to reduce the number of cars we have today by at least 10% by 2020.

The Benefits of AV’s for Fleet Companies

Consumers will not be the only ones opting to pay for usage instead of ownership. Companies that currently own and operate a fleet of their own vehicles may look to a new model as well. In some cases, it is more productive for them to share fleet vehicles than to buy them. A single car could serve multiple drivers or multiple clients. This challenges the current business model of “one driver one car.”

Imagine, after a driver has disembarked, the car will go to another driver in the nearby area who summoned it or do other tasks it was assigned, such as picking up or dropping off workers at a job site, delivering packages, or collecting the merchandise. AV’s will be like bees in a hive, always on the run and with negligible downtime and planned buffer time for recharging. In other words, the shared fleet strategy would increase vehicle utilization, reduce vehicle count, and lower the cost of operating a fleet significantly.

This model will certainly not work for all fleets, particularly those with plenty of tools and equipment, those carrying hazardous materials, and more. Imagine a world where the vanpool vehicle your group of seven uses every day to get to work picks your group up daily, drives you the 60 minutes to work, and then becomes an Uber car or takes other staff to appointments. It’s programmed with buffer time to have your vanpool vehicle back at least one hour before your vanpool group is scheduled to leave work to charge.

Did we mention that you can use an app to unlock the vanpool vehicle and there is no risk of losing a key to a car-sharing AV? This is the glimpse into the future. While it seems decades away, Moore’s Law would tell us otherwise.

There are people driving on the highways next to you today in Autopilot mode.  Autopilot 2.0 is being released now.  They are among you, and you just don’t know it.  It’s not coming…it’s here.

Auto-on-demand is a different strategy for utilizing AV’s for a business fleet. Vocational fleets (vans, utility body trucks, dry vans) will likely continue using traditional services. Even so, it’s a matter of choice if and when they make the change.

If a company chooses to own and operate a fleet of self-driving cars, it needs a good operating system in place. Having such expensive vehicles sit idle is inefficient and costly. AV’s can be utilized differently than the traditional vehicle and companies must think differently because of this.

A Challenge for Early Adopters

Fleets that adopt AV’s go through a complex process of change. The new business model translates into decisions like:

As mentioned above, the most efficient option for a customer using a self-driving car is to pay for usage instead of possession and this form will probably stick. Fleets will choose whether to ask for payment by time or mileage depending on the type of car they’re using.  Amazing companies like TesLoop are doing this today, a company founded with the vision of 16-year-old Haydn Sonnad to “create a constant loop.” CLICK HERE FOR MORE

AV’s bring a massive shift in the automobile history. Fleet companies should see it as an opportunity to grow and improve their businesses. The primary challenge for early adopters right now is to think of new ways to structure their fleets to maximize utilization, whether using traditional vehicles or thinking forward with AV’s. Drive up utilization, drive down the cost per mile. Start with the AV mindset; then get the AV’s. It’s going to get interesting! 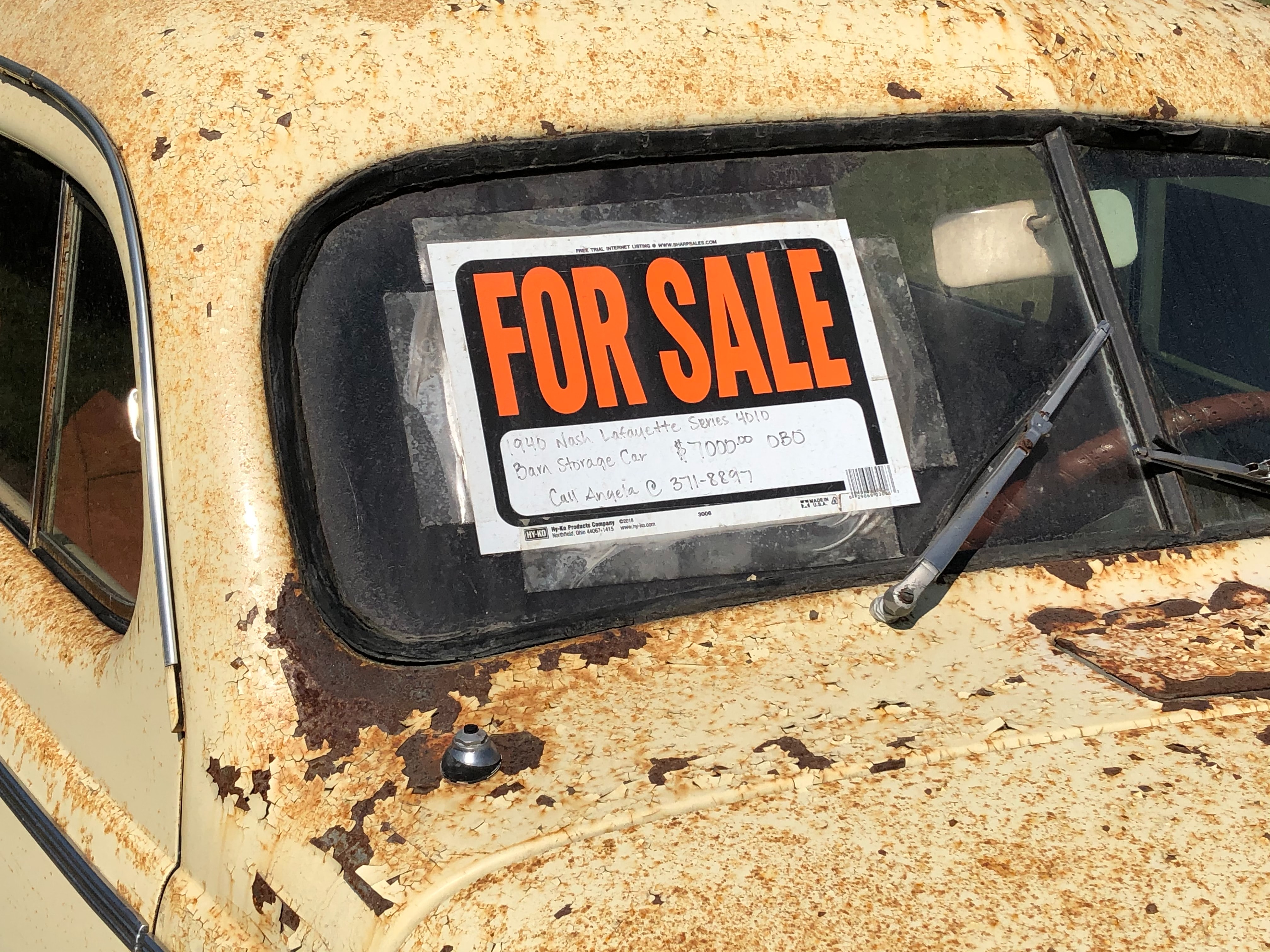 Vehicle inventory continues to be tight and in July 2021, a new record was set for the average listing price of used vehicles. 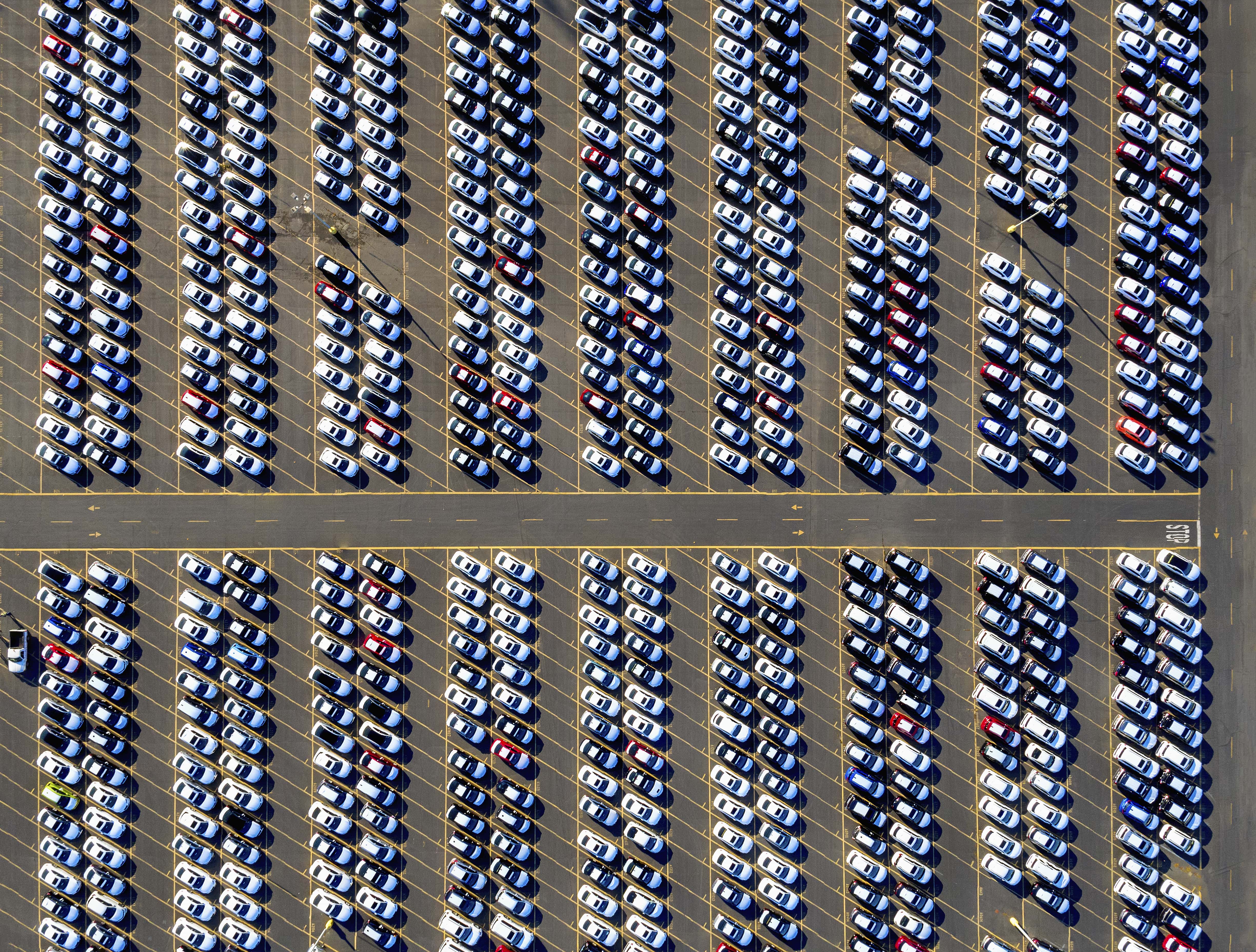 It has been a challenge finding the right vehicles due to supply chain issues in the automotive industry. There are several issues causing a shortage of vehicles. The biggest contributor to the shortage is the smallest part… a chip. But there is much more to it now. Read on…