In the News: Which States Have the Most (and Least) EV Chargers Per Capita?

The number of electric vehicle (EV) chargers nationwide is growing with Vermont leading the way with the highest per capita at 114 per 100,000 people. The District of Columbia, California, Hawaii and Colorado round out the top 5 states with EV chargers, whereas the states with the fewest chargers include Mississippi, Kentucky, Alabama, Louisiana and Alaska. Chargers refer to the number of plug-in’s, but there can be multiple chargers at a single station. Drivers can search for charging stations by using the U.S. Department of Alternative Fuels Data Center (AFDC) Alternative Fueling Station Locator and the PlugShare app.

· Public charging was aided by the VW Electrify America program.

· Private charging networks from ChargePoint and others.

Charging infrastructure is growing rapidly.  Since 2015 there’s been a three-fold increase in US EV sales during which time public EV charging stations rose from 30945 to approximately 85,000 charging stations in Q1 2021, also nearly a three-fold increase.  The network is built with a wide variety of options including a combination of DC fast chargers (DCFC’s), private/public level 2 chargers, and public/private networks like Electrify America, ChargePoint, and EVGo.

Charging systems are concentrated in EV-favorable States of course, namely California, VT, MA, DC, Colorado, and Hawaii. Vermont is leading the charge, pun intended, on a per capita basis, at nearly 2X the rate of California.

We see strong trajectory and the ability for infrastructure to keep up with the pace of deployment of EV’s at scale.  It is clear that more companies, employers, shopping centers, and municipalities will need to install EV charging infrastructure.  It’s inexpensive and will likely continue to be subsidized by State/Federal tax incentives.

Disclaimer: In the News blog posts are Doering's take on the best content and the latest news in the Fleet Management Industry. Doering did not write the original source article. 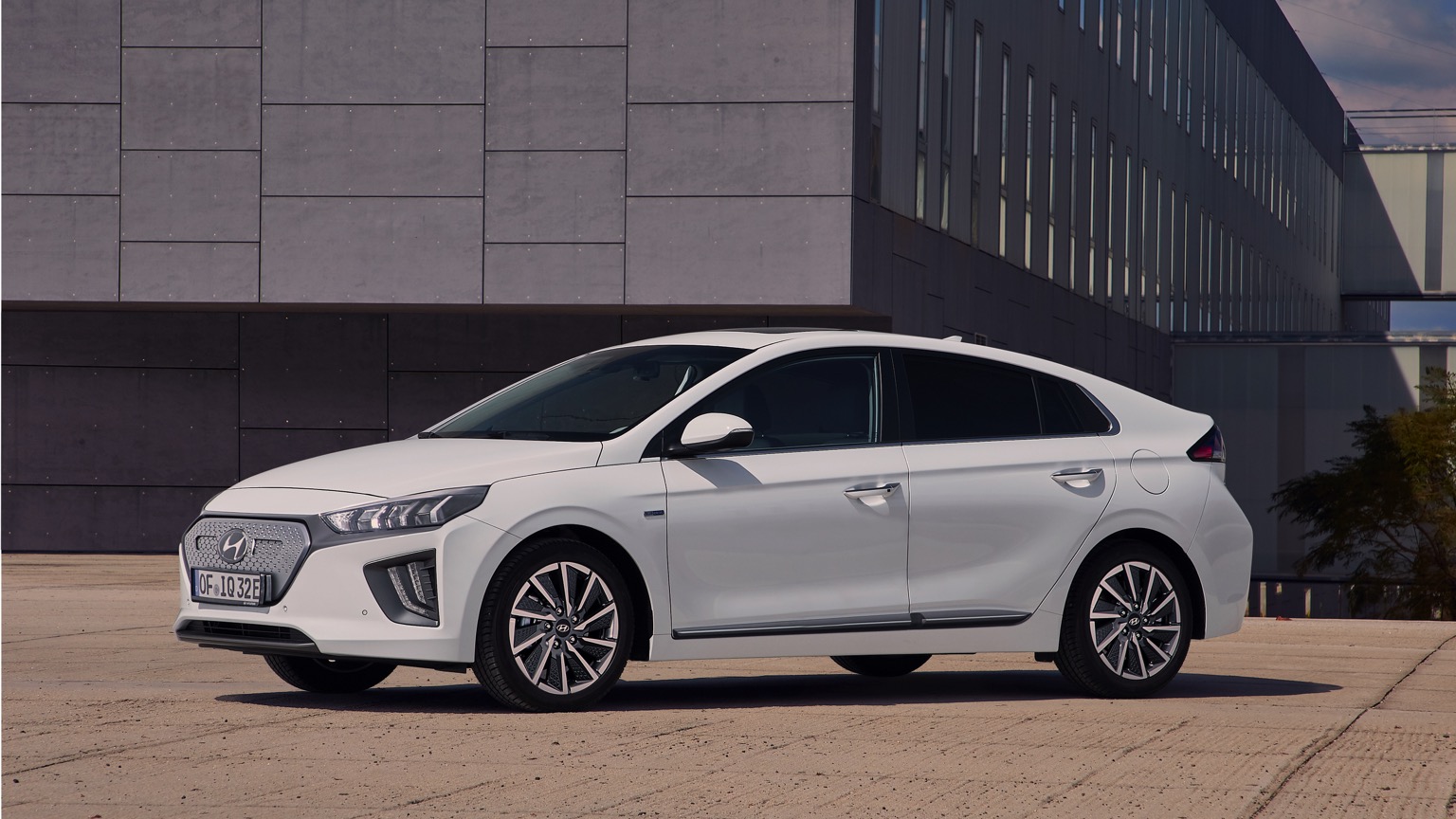 A quick profile of Hyundai IONIQ 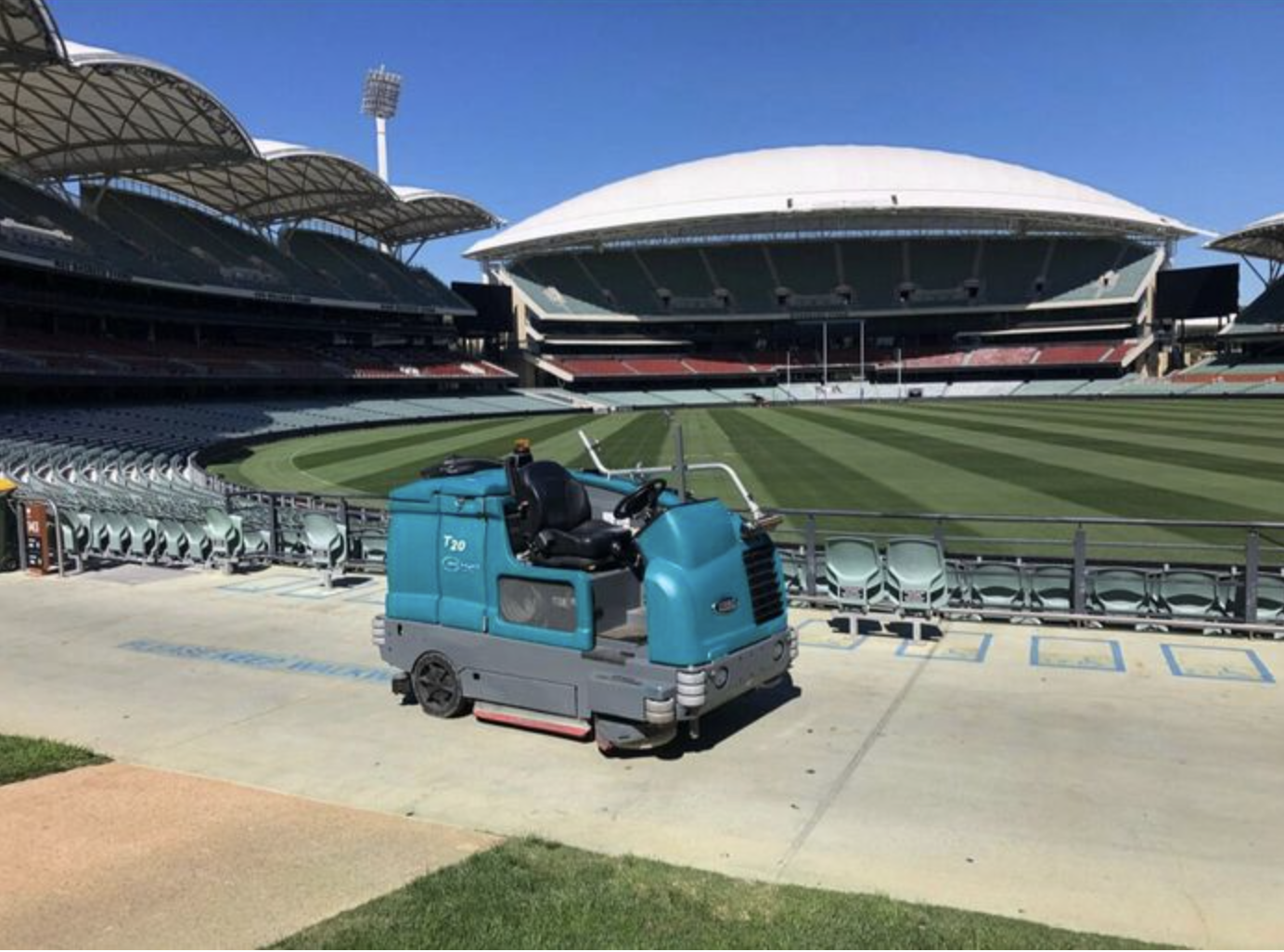