According to a Geotab case study, Crown Uniform & Linen Service delivers and picks up at various businesses(i.e., health care and food service) weekly.  Each vehicle makes 30 to 40 stops daily and travels approximately 100-150 miles per day.

How did Crown reduce idle time?

Crown started by setting a goal to reduce idle time. The Geotab telematics device was installed in each vehicle tracking each time the vehicle starts, stops, idle time, location, mileage, and maintenance alerts.

Crown reviewed several months of data and calculated their current idling baseline.  They determined the average idle time per driver was 70 minutes per day, 6 hours per week, 24 hours per month, and 312 hours per year.  Keep in mind, these figures are for the baseline.  Many drivers were idling as much as 2 – 5 hours per day on their routes.

Crown’s fleet manager stated “Some drivers left their vehicles running while making a delivery,” and “We had drivers idling while fueling their vehicle, going through a car wash and waiting at security gates.”  The next step was communicating the results and an action plan with Crown managers.

The majority of the Crown managers were unaware their drivers were idling and for how long.  The telematics data collected from Geotab removes the subjectivity and allows fleet managers to have discussions using facts, not assumptions.  The data collected from Geotab is imperative in accomplishing the goals of fuel cost savings, improving fuel efficiency, and reducing vehicle lifecycle cost.  The first big hurdle was getting the Crown managers on board as many originally viewed at any telematics program as “big brother.”

After calculating the idling baseline, identifying common reasons for idling, and setting a new idling limit goal of 10 minutes per route, per day, Crown’s fleet manager developed a daily tracking and reporting system.  Before the daily tracking and reporting system could be fully implemented, time was taken to train the drivers on how to eliminate bad idling habits and the negative impact excessive idling has on the vehicles lifecycle cost.

The daily report containing driver idle time was sent to Crown managers to identify problem areas and evaluate driver performance.  This communication and data gathering aided in retraining driver behaviors, more specifically, the importance of shutting off the vehicle engines during their routes when necessary.

Crown’s drivers reduced idling from 70 minutes per day to 7 minutes per day over a few weeks time.  Translating these minutes into dollars results in $1,500 – $2,000 dollars in cost savings per month.  This is a direct result of the data collected from Geotab’s telematics system and the initiative of Crown’s fleet manager. 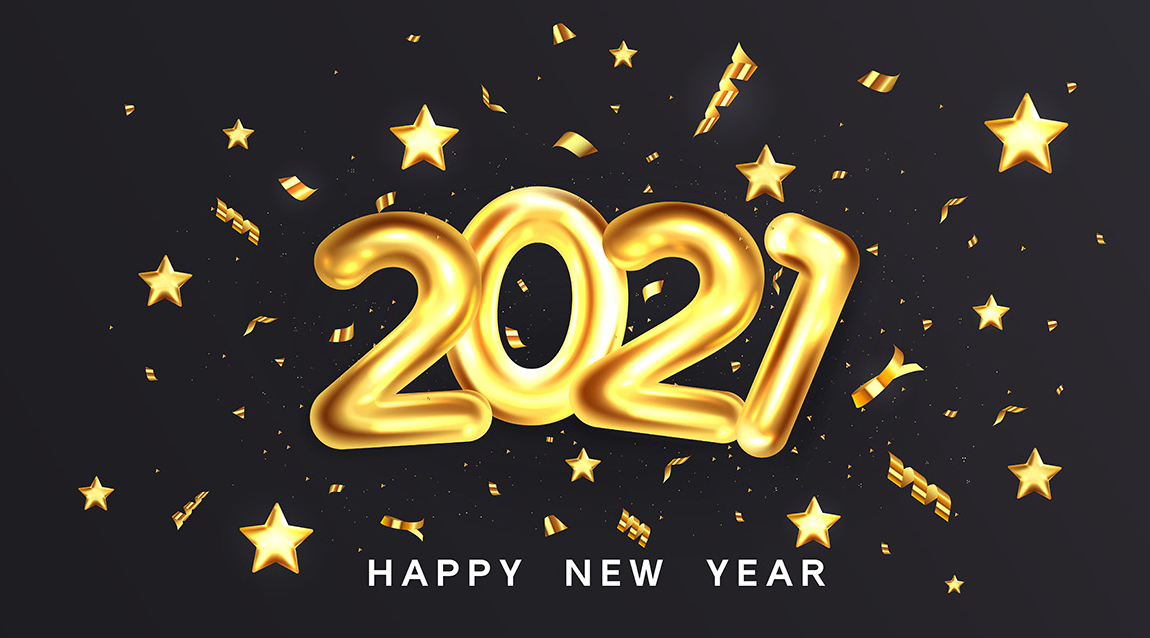